In spite of the myriad benefits of digital operations, the fact remains: digitizing business operations is demonstrably hard.

Over 70 percent of digital transformations fail, according to research. Even worse, of those companies that don’t fail, only 16 percent see actual performance improvement.

Last year, businesses spent $1.3 trillion dollars on digital transformation, and that number is expected to reach $2.3 trillion by 2023.

This is a horrific waste of money on digital initiatives, the great majority of which either fail outright, or fail to produce their desired business outcomes. Companies cannot afford that kind of waste.

On the other hand, companies cannot afford doing business-as-usual without digitizing some measure of their business either.
‍

Why do companies fail to digitize operations?

There are many, many reasons why operations digitization initiatives fail, and much of that continues to be misunderstood, even by top management at leading global enterprises.

Failure generally rolls up into one of three, broader patterns, as much cultural failures as they are technological:
‍

Companies often launch headlong into digital transformation, assign primary oversight to a singular executive or committee, then slam on the brakes abruptly when an unforeseen hurdle or implication arises, only to fall back on their old ways of doing business.

Example: A CEO of a consumer retail business initially supported the CIO for phase I of an ERP system overhaul, but noticed only at the onset of phase II how the transition would change existing customer-facing elements of the business. The CEO was unwilling to part with those elements, and the project was halted after phase I.
‍

Digitization implementation is based on waterfall instead of agile principles

Most companies are suspect to the belief that digitization requires a minimum, 18-month detailed plan to begin implementation.

Rather than focusing on what can be improved today, or within singular, iterative sprints, companies generally commit themselves to all-encompassing, long-term plans, which either

Example: A medical device company initiated a two-year digitization plan that incorporated both internal and market-facing assets of the business.

Six months into the timeline, the business sales model shifted from direct to consumer, to channel sales driven, a now-core business process which was not at all considered in the two-year digitization plan.

The plan was revised several times, before a short-term revenue crunch took precedence, and the initiative was abandoned.
‍

Digitization focus is on legacy system update or replacement projects

At most companies, the digitization process begins with and remains centered around a large, expensive, legacy-replacement project, requiring large sums of capital, human resources, and time, but not necessarily bringing companies closer to achieving their digital objectives.

In a 2016 survey, only 35 percent of participants saw more than 50 percent of the expected benefits from their new ERP implementation.

Of the teams who transitioned, less than 50% noticed a performance improvement. The final result was an organizational bust: only 30% transitioned to digital, after more than a year of consulting and IT project management.

A better approach to building digital operations is to start with an understanding of how the business can deliver improved customer and employee experiences today: not two years from now, nor in an ideal world, nor with an expensive, new legacy system.

Implementing an ERP or hitting milestones on a rollout timeline is not the same as digitizing your business operations. Although you may have invested (a lot) in digital goods and services, that doesn't mean that introducing new, digital systems is itself a means to an end.

Ask: what changes can my teams implement starting today which will deliver value quickly for our customers and our employees?

Only then move on to planning the technology requirements to get there. I recommend checking out the rapid, incremental approach offered by modern process management tools.

Get the latest operations thinking and Next Matter updates once a week.

You've subscribed to the
Next Matter blog.
Oops! Something went wrong while submitting the form.

Luke Walker is the Product Marketing Manager at Next Matter. He is a longtime process hacker, and writes about marketing, business digitization, leadership, and work-life balance. When he's not at work, you can find him listening to records or climbing rocks.

Ready to build a home for your operations?

What Is Business Process Management? [For Operations Leaders] 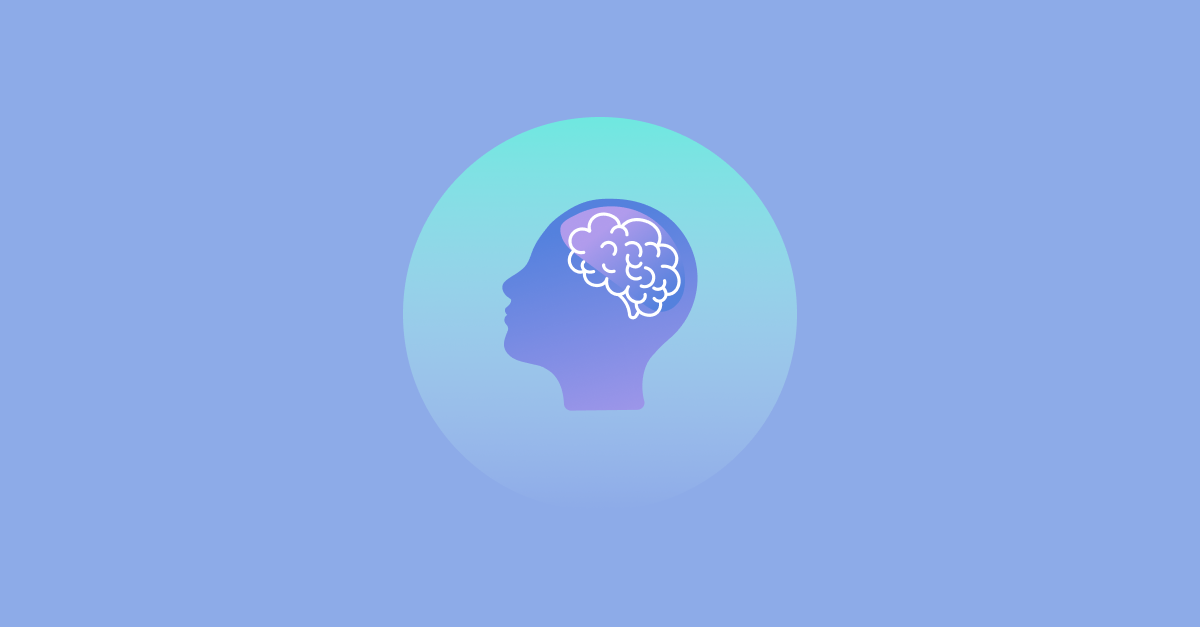 An introduction to behavioral operations management

Get operations strategy and automation hacks delivered to your inbox – every week!